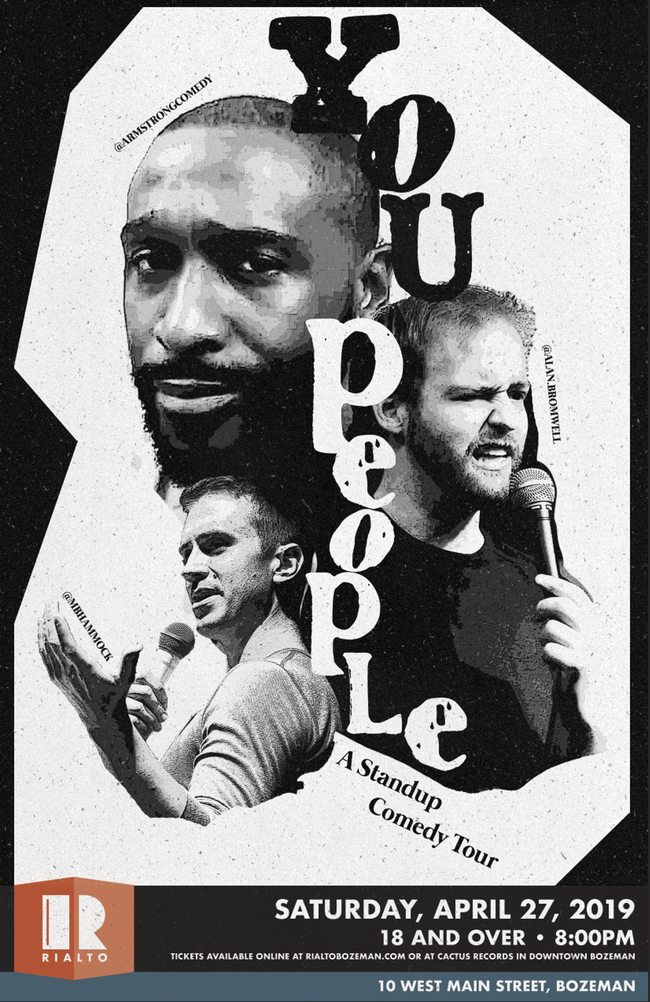 Alan Bromwell is a stand-up comedian and writer from Denver, Colorado. He was recently featured as Comic of the Week on Denver’s Comedy 103.1 FM. He was a headlining performer at the 2018 Winnipeg Comedy Festival. He is a regular performer at the Comedy Works, and has performed at many other clubs and theaters across North America, including the Broadway Comedy Club, Laugh Out Loud, Stand Up Live, Greenwich Village Comedy Club, Rumor’s, Liquid Laughs, Third Coast Comedy Club, Loonees Comedy Corner, The Comedy Loft, and The Improv. He has worked with and alongside many big names in comedy, including Jim Norton, Joey Diaz, Ron White, Dave Chappelle, Mitch Fatel, John Dore, Ron Funches, Mark Normand, Brad Williams, Dan Cummins, Steve Rannazzisi, Sean Patton, Roy Wood Jr., and Larry the Cable Guy. He was a winner in the Comedy Works Clean Comedy Search and a finalist in the Comedy Works New Faces Competition. He’s a founding member of the Middlename sketch comedy group, and he produces a weekly open mic at the White Whale Room in Denver.
MIKE HAMMOCK

It’s often difficult to find “The Line” in Comedy, that edge between funny and offensive. Thank God we have Mike Hammock to show us exactly where it is. Winner of the Comedy Works New Faces Contest (2018) this nationally touring comic combines old fashioned charm with a dark sense of humor that shreds the rulebook and leaves you laughing.