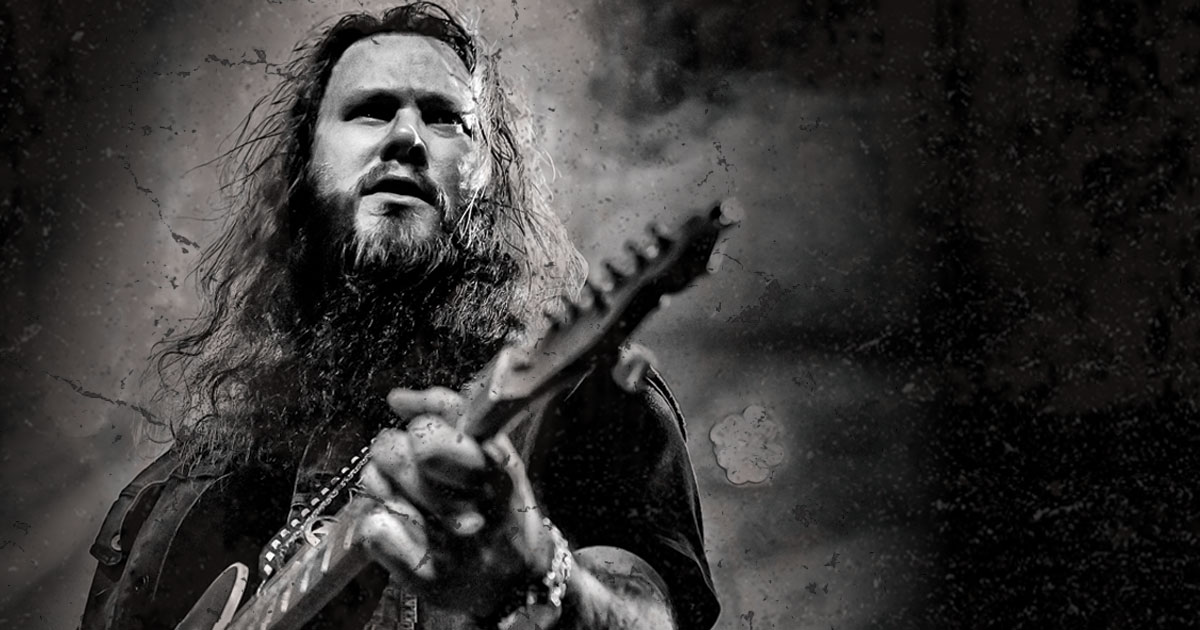 In a career spanning 15 years, Morgan has released five studio albums and a live recording from his hometown of Flint, Michigan. Additionally, he has toured relentlessly averaging over 125 shows annually. Rolling Stone has described him as a “Waylon Jennings acolyte.. modern day outlaw [with a] hard hitting blue-collar brand of music” while NPR Music hailed, “Staying close to the sound and subject matter of classic outlaw artists like Waylon Jennings, Merle Haggard and David Allan Coe, Morgan is poised to lead this hand-worn brand of country to the next generation.” His most recent LP, Sonic Ranch (2015), was released to critical acclaim and praised by Detroit Free Press as, “a bold well-crafted album that doesn’t forsake the gritty undercurrent running through Morgan’s stuff.”