ExpiredToni Morrison: The Pieces I Am 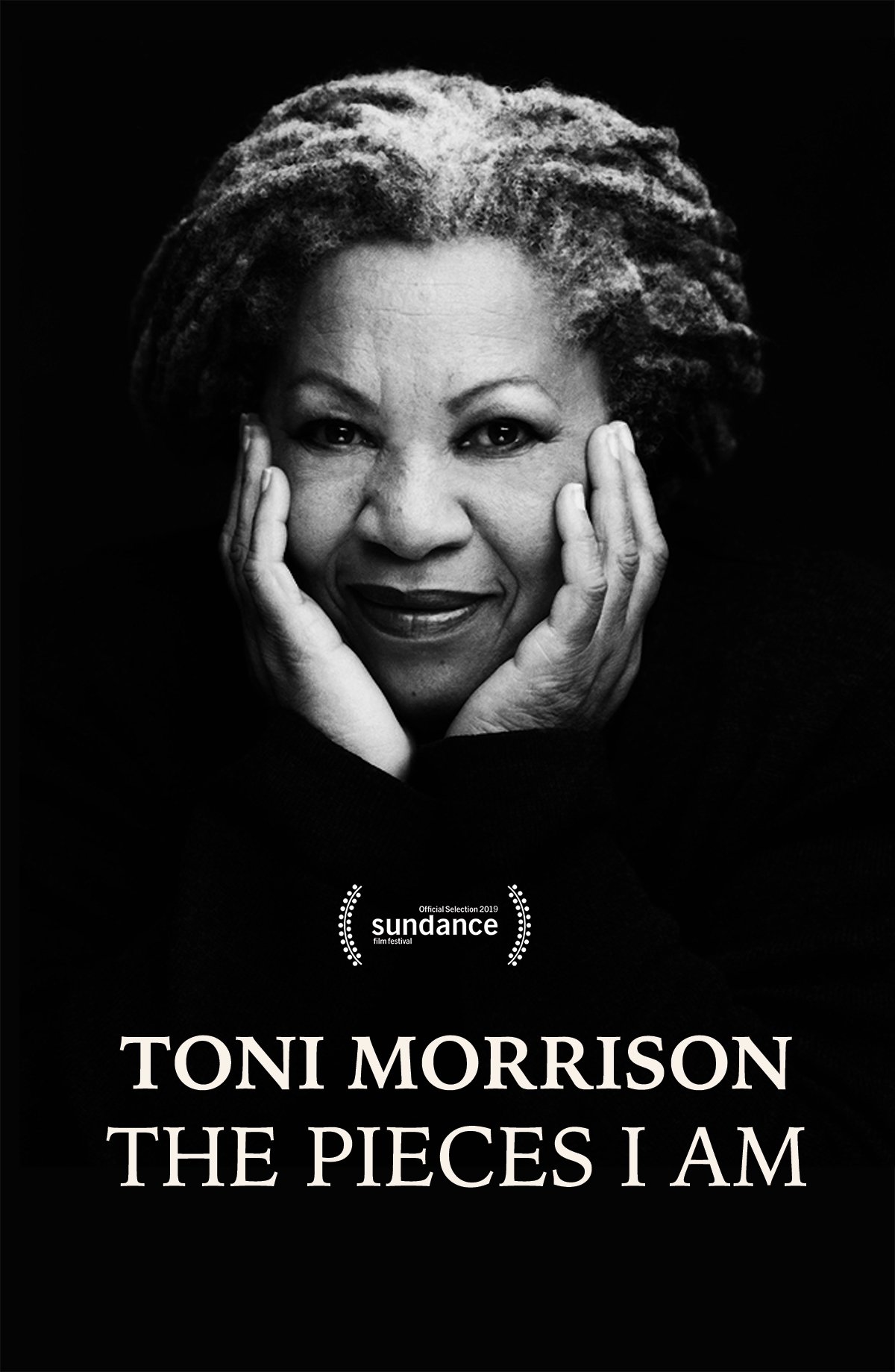 The Bozeman Doc Series presents the Montana premiere of the critically acclaimed new documentary Toni Morrison: The Pieces I Am.The screening will be preceded at 6:00pm by a reception featuring food and drink in the Emerson lobby and a Bozeman Doc Series silent auction featuring items from sponsors such as The Saffron Table, The Lark, Mystery Ranch, and many more.

After a stint as an editor early in her career, American writer Toni Morrison understood the publishing industry better than the ordinary writer—but she refused to be defined by the establishment. She wrote her books from a vital, underrepresented point of view. Morrison was one of the few who wrote for an African American audience, and she understood the way language could operate as an oppressive or uplifting force—she refused to let her words be marginalized. After years of fighting to be heard, Morrison was awarded a Nobel Prize for her writing, and her novels are now taught in schools around the world.

Through a trove of archival material, evocative works of contemporary art, and interviews with Oprah Winfrey, Angela Davis, and Morrison herself, we revisit her famed books and learn about the inspiration for her writing. Throughout, Morrison is effortlessly graceful, insightful, and candid, making this intimate, comprehensive portrait of her life and works an exploration of what it means to be a writer whose stories are so deeply intertwined with often-unrealized national truths.

Toni Morrison: The Pieces I Am world premiered at the 2019 Sundance Film Festival to widespread critical acclaim.

“An immensely inspirational film…woven together with a rich collection of art, history, literature and personality…offers an artful and intimate meditation on the life and works of the acclaimed novelist.” The Wrap

“Eloquent…enlivened both by its own storytelling dexterity and by the participation of its subject, who at 87 years old remains as warm, vibrant and insightful as ever.” Variety

“The best addition to this genre to date…Morrison’s boundless joie de vivre and miraculous way with words make her the ideal documentary subject. The film serves as a great primer on her fiction that will leave you with an urgent reading list and a desperate longing to hear Morrison talk even more at length.” Seventh Row

The reception and silent auction begin at 6:00pm, and the film begins at 7pm.

The silent auction will include: gift certificates from several of our sponsors, including The Lark, Treeline Coffee, and The Saffron Table, gift boxes from Bozeman Spirits, a massage from Reintegrative Massage, a CSA share from Strike Farms, a backpack from Mystery Ranch, and much more.

Doors open at 6:00pm. Tickets are available at the door or before the show at Cactus Records and Movie Lovers. Tickets are also available online at www.bozemandocseries.org, where you can also buy Season Passes and 7-film punch cards, learn more about the series, and view trailers for upcoming films. The series will continue with one screening every other week through April.