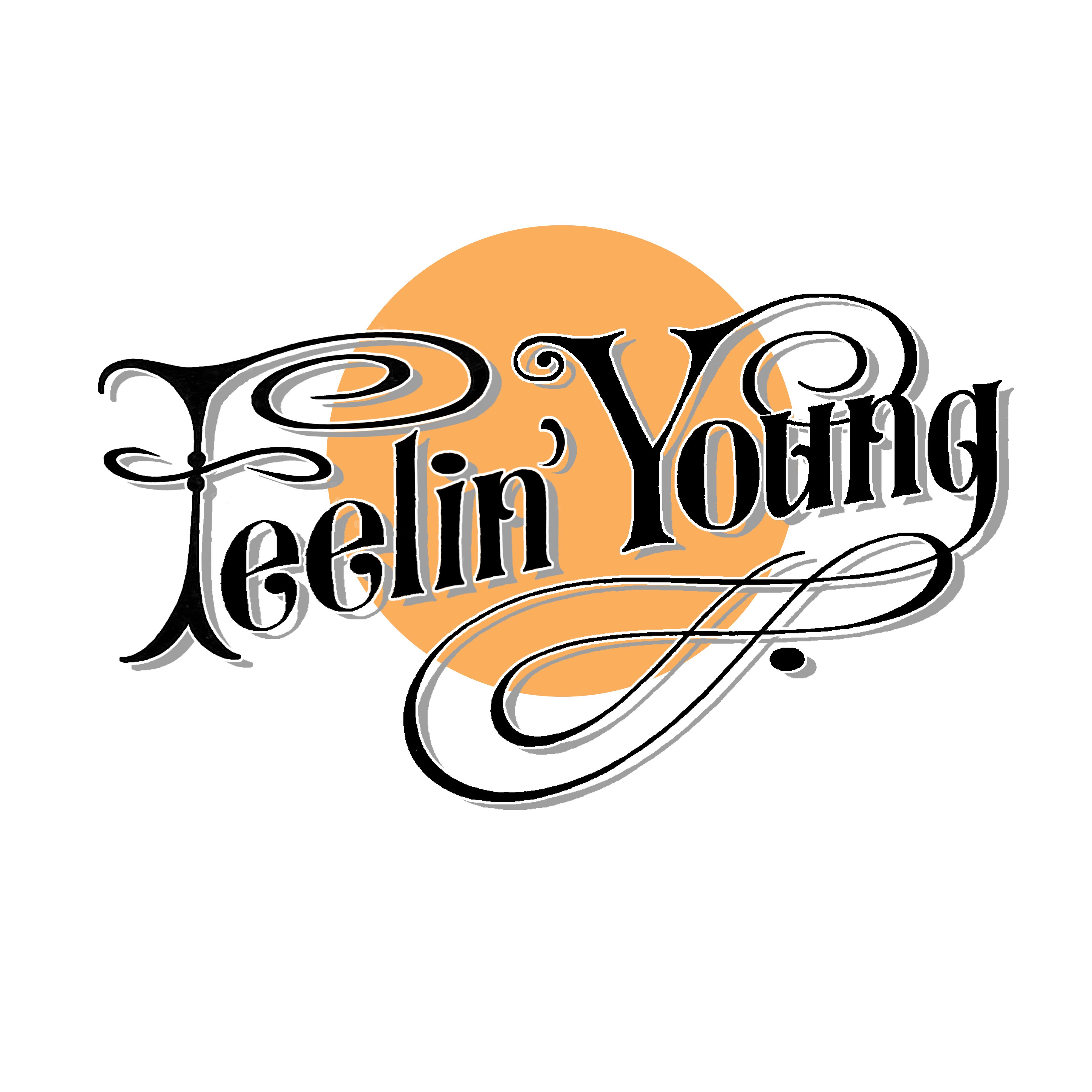 Friday June 14th at The Covellite Theater in Butte

The Feelin’ Young is a rock n’ roll band founded in 2000 by Tyler James and Joe “Ninefoot” Donohue in Kings Beach, CA. Vince “Molina” Dove joined in 2001 and has been with the band ever since. Playing the music of Crazy Horse, Buffalo Springfield and Neil Young with a few originals tossed in for good fun.
Mike Beck is an engaging acoustic solo artist who regularly performs in the United States and Europe. Mike will be performing his tribute to Stephen Stills and Neil Young to open the show and may join the band later on his custom b-bender telecaster.