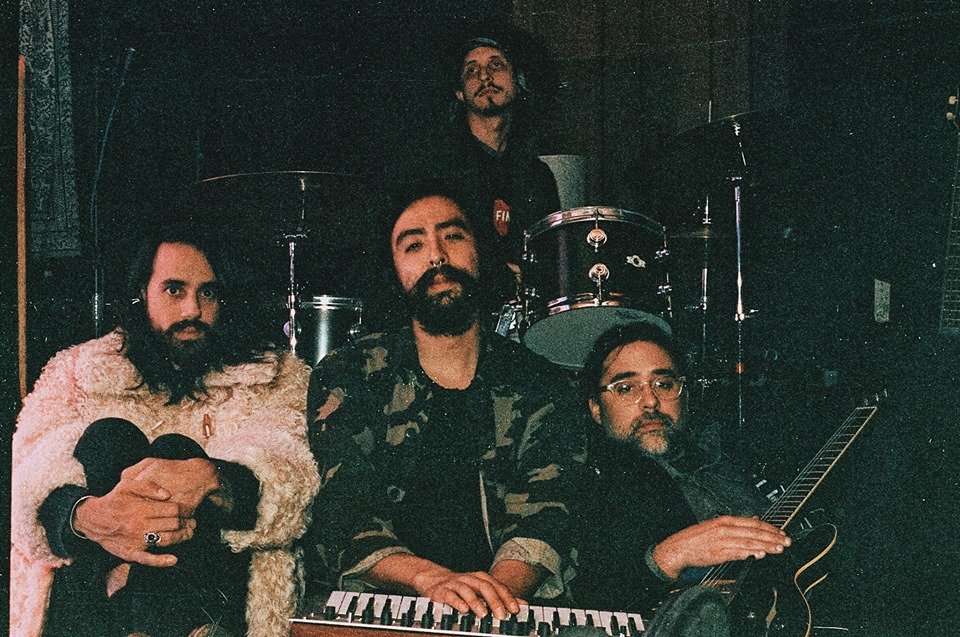 THIS EVENT IS 21+ ONLY!! DO NOT PURCHASE TICKETS IF YOU ARE UNABLE TO ATTEND. NO REFUNDS OR EXCHANGES ON TICKETS, NO EXCEPTIONS

From great tragedy comes great art. Or, at least, that’s the hope. In creating their new albums, Jude Vol. Iand Jude Vol. II, The Bright Light Social Hour found making music to be a healing, cathartic process after the band was deeply shaken by grief. In 2015, around the release of the Austin group’s second album Space Is Still The Place, Jackie’s brother Alex, the band’s manager of four years, was deep in the delusional throes of severe andsudden bipolar 1 disorder. It was a time of immense stress and intensity for the musicians, who began writing songs for a new album in their home studio on LakeTravisas Alex spiraled. The songs took a turn when Alex took his own lifeon the shore of the lake, witnessed in its aftermath by Jackie. “It was a terrible thing, but it was also the most beautiful thing I’ve ever experienced and probably will ever experience,” Jackie says. “This was all happening as we started the record. Not all the songs are about Alex, but I think even the ones that aren’t all have a bittersweet mix of overwhelming beauty and terrible loss. The music deals with theripplesit causedin all of our lives, especially in our relationships, with an underlying theme of trying to wrap our heads around all of this.”The contiguous albums, titled after Alex’s middle name, areabout what it means to lose someone and then be left to pick up the pieces. They’reabout relationships and politics and confronting your own emotions head on. Because of these intense thematic cores, the musicians searched for a more streamlined way to express themselves in song. WhereSpace Is Still The Placeis cloudyand filled with distortion, Jude Vol. Iand Jude Vol. IIseek clarity and clean, boldlinesamidst the haze. There are elements of shoegaze, drawn from bands like My Bloody Valentine and Slowdive, as well as Krautrock and New Wave, resulting in dreamy textures with distinctarticulations of emotion right beneath the surface.