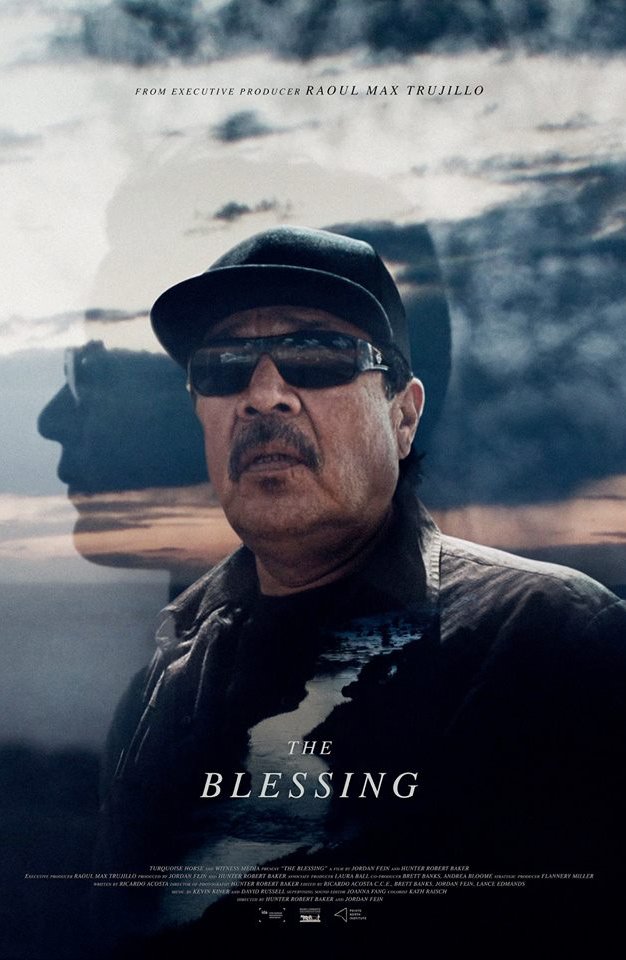 Set in the shadow of Black Mesa, a sacred mountain for the Navajo, The Blessing chronicles the struggle between tradition and modernity through the lens of one small family in the Navajo Nation.

Lawrence, a single father and a coal miner employed by Peabody Energy, struggles to reconcile his deeply held spiritual beliefs with his part in the irreversible destruction of his tribe’s sacred mountain at the hands of America’s largest coal producer. For Lawrence, his work is profoundly troubling, but it is also necessary: coal drives the tribal economy, and it has allowed him to provide for his family. At the same time, his daughter Caitlin searches for her own identity while navigating the tribe’s traditional expectations.

With remarkable access, the filmmakers craft a story that is intimate in detail yet broad in scope; these deeply personal stories are set against the backdrop of our shifting energy economy and the uncertain future it creates for the Navajo Nation.

Beautifully filmed over the course of five years by Emmy-winning filmmakers Hunter Robert Baker and Jordan Fein, the film is a poetic and intimate look into reservation life.

The Blessing world premiered at the prestigious Full Frame Film Festival, and has gone on to screen at over a dozen festivals, winning several awards.

“Evocative…breathtakingly gorgeous…captures the instability and yearning of working-class life…has all the visual poetry of the best movies about small-town America.” Nonfics

“An emotional powder keg…the film’s a nearly Shakespearean drama, one in which a deeply religious father is forced to choose between sacrilege (taking part in the destruction of his sacred tribal mountain) and feeding his family.” Filmmaker Magazine

“This is a story of resilience and perseverance, but ultimately a story of pain and loss of identity. It’s haunting and powerful.” Film Threat