ExpiredThe Black Lillies (at the door) 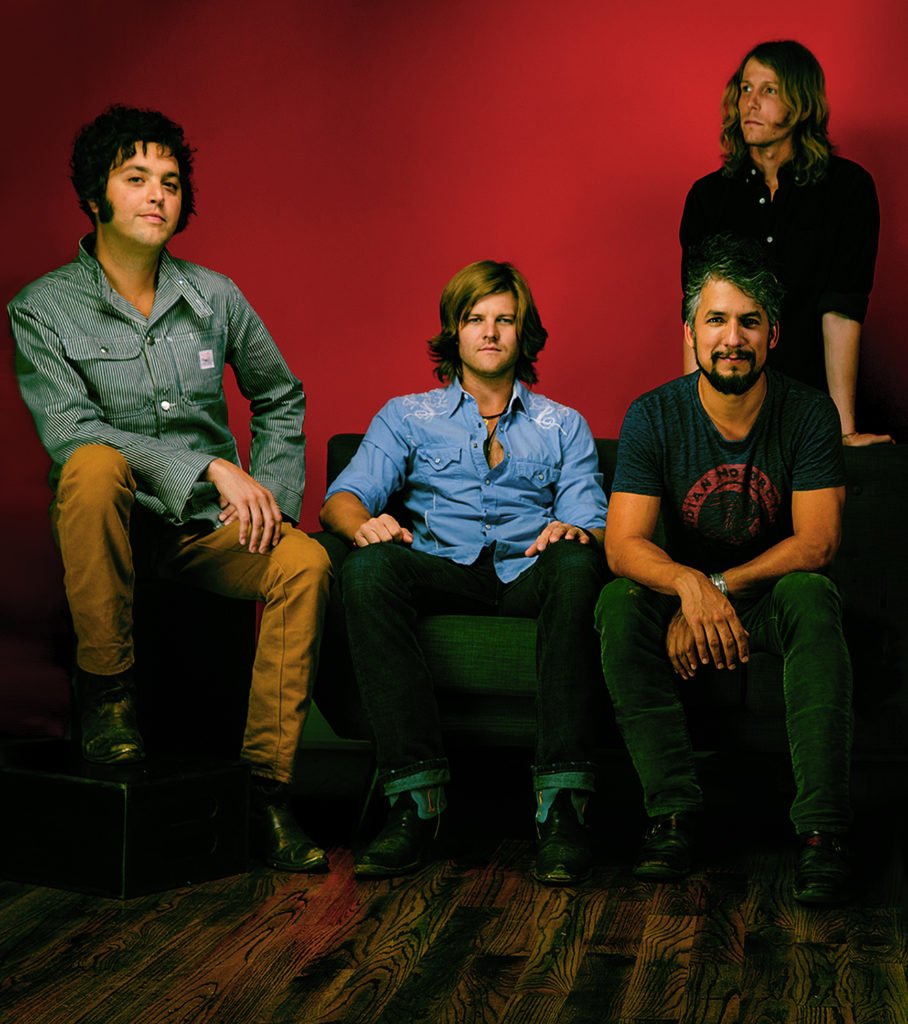 As The Black Lillies reacquainted fans with the band’s new look and sound through a series of videos over the course of 2017, a few questions began to percolate in their minds:

Is a new album in the works? Was this an indication of the band’s new sound? Does Sam Quinn — the band’s bass player, harmony vocalist (with an occasional lead) and a partner in the songwriting duties of frontman Cruz Contreras — own a shirt?

The short answers: Yes; kind of but not really; and … yeah, but he prefers the weather fine enough to go without.

“The Sprinter Sessions” were a series of live videos recorded at stops around the country, from the frozen cityscape of Philadelphia in late winter to the side of a Midwestern backroad with fallow fields stretching to the horizon. In various combinations, the Lillies — Contreras, Quinn, guitarist/songwriter Dustin Schaefer and drummer/songwriter Bowman Townsend — committed themselves to recording a brand new song every week. They weren’t lavishly orchestrated or fully fleshed out; sometimes lyrics had been written mere minutes prior to the broadcast. The songs were performed on acoustic instruments still grimy from shows the night before, and the guys didn’t bother to pick out their finest threads. Quinn, more often than not, played shirtless. Hence the aforementioned question.

“You’re putting songs out there that weren’t finished, weren’t perfectly arranged, and we might barely have been able to perform them,” Contreras says. “We might be tired or hungover, playing them at a truck stop or wherever. It wasn’t glamorous — but it held us accountable to that a rate of productivity that was really important, and it kept our fans up to speed with the evolution of the group — even if a lot of them did offer to send us clothes or food!”

More than anything else, “The Sprinter Sessions” set the stage for “Stranger to Me,” the new album by the Lillies that drops Sept. 28 on Attack Monkey/Thirty Tigers. It’s been a slow roll-out, but the new record is the sound of a band that’s been renewed and reinvigorated, anchored to the traditions that made it so beloved by so many but chiseled down to the bare essentials:

Four men. Four friends. Four artists, each of whom could rightly put out a solo record tomorrow, tied together by a bond to something that’s greater than the sum of its parts.