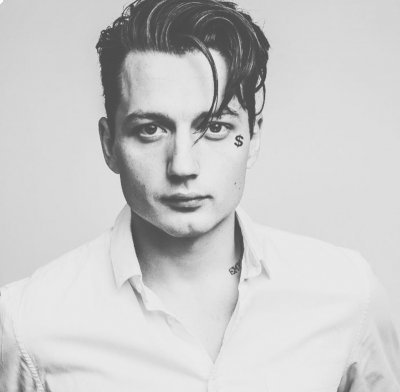 Abby Roberge is a Los Angeles based stand up comedian originally from Vancouver B.C he is a regular at The World Famous Comedy Store, and Laugh Factory. He just wrapped on his first NBC pilot SO CLOSE,
Videos of his stand-up and sketches have been viewed over 100 million times. In 2018 he opened for Bill Burr  and played at Just For Laughs Northwest.
Abby Roberge is an extremely talented young comedian. He has toured all over North America. Being raised in a commune in the mountains of British Columbia and moving to a big city for high school, he was forced to adapt and observe normal society as an outsider which is a skill that has led him to become such a pleasure to watch on stage.