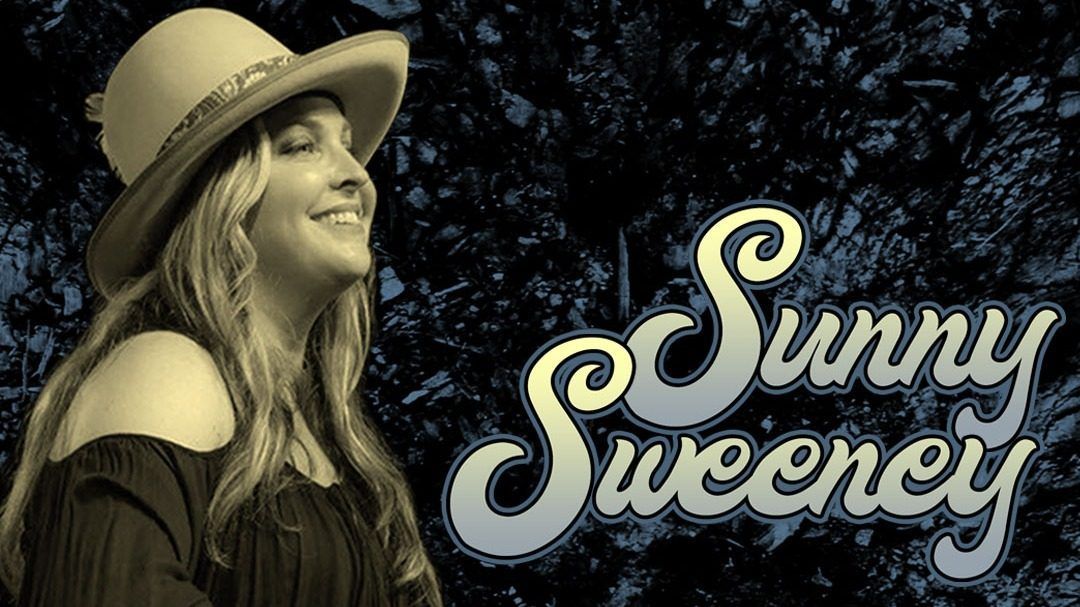 Friday, February 7, 2020 at The Filling Station

Sunny Sweeney is the party and the morning after. She’s the quip that makes you laugh and the truth that makes you cry, the devil that’s egging you on and the angel whispering that you aren’t alone. But those compelling contradictions aren’t what’s most interesting about Sweeney: it’s the depth and brazen authenticity she brings to all her roles that grabs you and won’t let go.“I’ve grown up doing the bar scenes, and you have to have drinking and partying songs there-–youhaveto,” Sweeney says. “Now, my songs are still about the same things, but I feel like they’re more mature versions.”Sweeney’s salty wisdom and Texas-hewn soprano have never sounded stronger than they do onTrophy, her anticipated new album.Trophyis a breakthrough––the album we all suspected she was capable of making. The wit and honesty that have always defined her stone-cold country have blossomed into confessional, complex songwriting for grown-ups, still whiskey-drenched and honk-tonk-ready. Drugs, death, the ex-wife, drinking, devotion, and longing for a child: it’s all here, raw and real.“I have not felt this good about music in a really long time,” Sweeney says from her front porch in Texas. “I’m really excited.”The success of artists including Margo Price, Brandy Clark, Kacey Musgraves, Miranda Lambert, and others make it seem like the world is more open now than ever before to smart women singing smart country. It’s about time. Sweeney is a veteran of the trade, and has logged her miles the old-school way. A three-year residency at the Poodle Dog Lounge in Austin––“It was a dump,” she says. “They didn’t even have a credit card machine or liquor license.”––along with improv and stand-up comedy experience went a long way toward teaching her how to hold a room of cynical drunks in the palm of her hand.The mastery of holes in the wall, major label stint, and serious songwriting chops make Sweeney something of a rarity: an artist with barroom cred, mainstream validation, and songs meaty enough for listening rooms. Or, asRolling Stoneput it in September 2016: “Sweeney is one of the rare entertainers who can hold her own at CMA Fest as well as AmericanaFest.”Produced by Grammy nominee Dave Brainard (Brandy Clark’s12 Stories) and recorded at Sound Emporium and Decibel Studios in Nashville,Trophygoes 10 songs deep without a single throwaway line. While Sweeney wrote with her longtime favorites including Monty Holmes, Buddy Owens and Jay Clementi, she has expanded her circle of collaborators in recent years. Lots of time writing with Lori McKenna, Caitlyn Smith, Heather Morgan, and others resulted in a deck that’s refreshingly stacked: most of the songs on the album were written by women. “I feel like I have branched out a little in the writing department,” Sweeney says. “And the record I ended up writing was pretty heavily written with females. While Sweeney didn’t intentionally set out to write almost exclusively with women, the resulting songs capture the feminine experience with a combination of nuance, humor, and accuracy only possible because of the source.Album opener “Pass the Pain” is a perfect example of Sweeney canvassing familiar territory in a more complex way. “It’s a drinking song,” she says. “It all actually happened when I was going through my divorce.” Eased into with steel guitar and plaintive piano, the song begins with an indignant Sweeney demanding another round, but her brash confidence soon melts into a forlorn apology to the bartender reluctantly pouring her drinks, making the interaction and the hurt all the more real and sad.“Bottle by My Bed” explores a different kind of heartbreak with breathless candor. “I only call my husband baby cause I love that word / never wanted something so bad, that it hurts / even give up these damned old cigarettes / if I could have a bottle by my bed.” Written with the awe-inspiring McKenna, the song lays Sweeney’s soul bare and captures the agony of not having a child when it’s all you want. “That song is where I’m at right now in my life,” she says. “It’s the worst pain ever. When I wrote it with Lori, I never really even imagined singing it live––I certainly never thought I’d record it. Didn’t think I had the balls to do it.” Thankfully, she did. The song is important, not just because of Sweeney’s gut-wrenching delivery, but because it tells a story too seldom told.Sweeney wrote a total of four songs with McKenna for the record. “She’s my spirit animal,” Sweeney says of McKenna. The pair’s “Grow Old with Me” is a tender ode to finally finding love that can last. “Trophy” is a wry takedown of Sweeney’s husband’s ex-wife. A slow burn with finger snaps and sauntering bass, the song reclaims an insult and makes it a compliment to laugh-out-loud effect. “Nothing Wrong with Texas,” grapples with returning to a home that has an outsized identity you needed to escape before realizing it completes you.The album’s two covers sound like they could have been penned by Sweeney herself. Chris Wall’s subtly brilliant waltz “I Feel Like Hank Williams Tonight” has never been in better hands. “Pills,” written by Brennen Leigh and Noel McKay, tackles addiction and impending overdose with jarring empathy and cleverness. “It’s a story about real life,” Sweeney says of the song. “Brennen is one of my best friends, and we think a lot alike.”Perhaps most of all,Trophyis proof Sweeney knows exactly what she wants. “There’s a lot of personal stuff on this record,” she says. “I feel like the songs that get the strongest reaction are the ones that are the most truthful––the ones that have emotion. That’s my job as a writer: to evoke some kind of emotion. I want everybody who hears this album to come away with something, whether it’s to feel like they’re not alone or inspired or like they want to laugh. I just want them to feel something.”