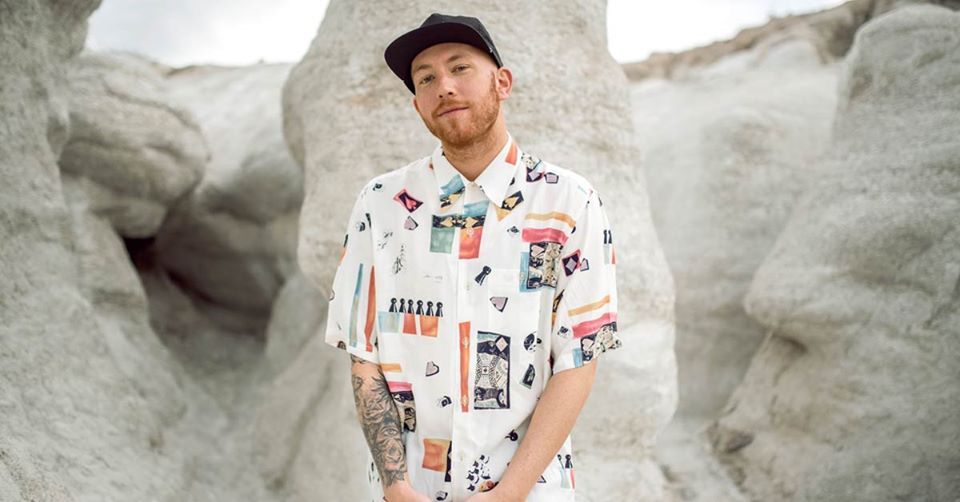 Friday, June 9th at The Rialto

In 2013 after completing multiple professional degrees in audio engineering and production, Kevin Chapman’s vision for the SNBRN brand emerged. Recognizing the increasing popularity of deep house, indie dance, and nu disco, Kevin envisioned an artist project that combined all the best elements of each sub-genre while remaining instantly accessible.

In May of 2014 the SNBRN project was launched with a series of viral covers and remixes. With official releases on Atlantic, Big Beat, Astralwerks, Spinnin’ Records, Ultra, Republic and Sony UK, the SNBRN brand has rapidly solidified itself as an overnight sensation in the indie dance and house music worlds. SNBRN’s debut original single “Raindrops feat. Kerli” was released in early 2015 on Ultra Records. “Raindrops” has since garnered over 20 million plays on Spotify and almost 5 million on SoundCloud. It also reached #2 on the HypeM Charts, #12 on the iTunes Dance singles chart, and #25 on Billboard’s Electronic/Dance Music Chart.

Over the summer of 2015, SNBRN hit the North American festival circuit with performances at the likes of Coachella, Lollapalooza, Electric Zoo, Firefly, Hangout, Electric Forest, Lightning in a Bottle, CRSSD, HARD, & more.

In January 2016, SNBRN released his original “Gangsta Walk” single which features an unreleased acapella from Nate Dogg, the first ever licensed original record since his death. The single has accumulated over 16 million streams on Spotify and went 2 x Platinum in Norway. SNBRN was also recently featured as a new & developing artist in HITS magazine.