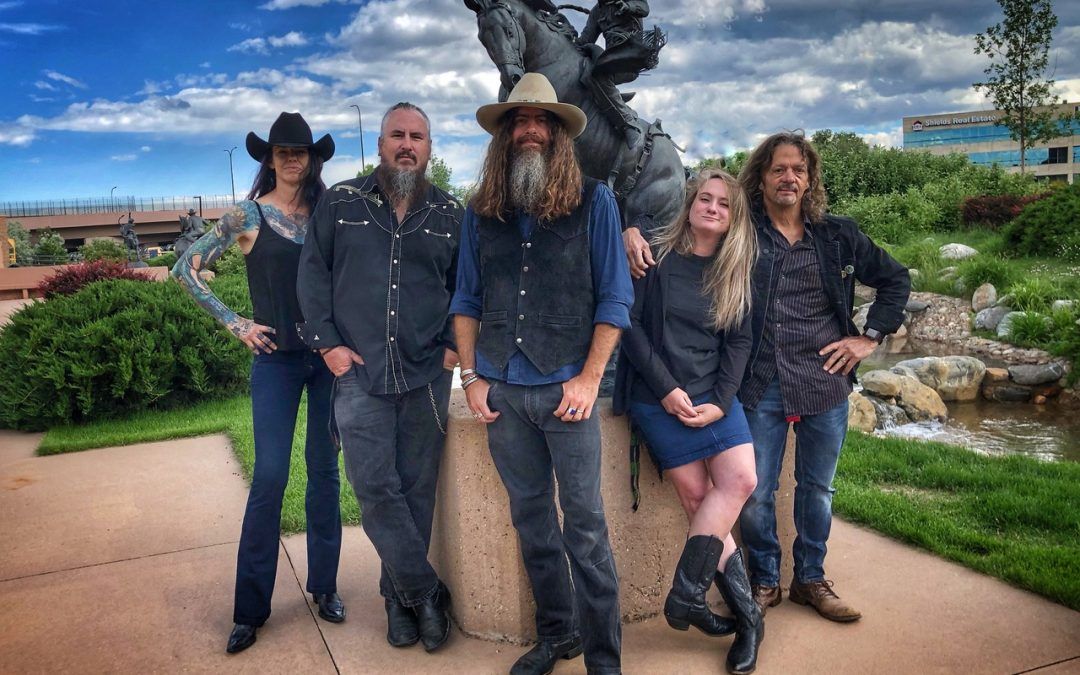 Friday, May 15th at The Filling Station

Modern outlaw country from Denver, CO. Currently on tour promoting their album, Shove Full Of Coal. Nominated in the 2018 Ameripolitan Music Awards for “Best Outlaw Group.” Praised for their songwriting and known for their love of old country and blazing guitars. They’ve shared the stage with Dwight Yoakam, Shooter Jennings, Blackberry Smoke, The Marshall Tucker Band and more.

Ryan Chrys & The Rough Cuts stand as a beacon of hope for Country music fans who love the heroes and outlaws of old. The band is influenced by country legends like Waylon Jennings, Willie Nelson, and Johnny Cash, yet their music goes far beyond tradition. Blazing guitars and a rock n’ roll attitude drive their sound. They describe their music as “Modern Outlaw Country,”for lovers of old school country and rock n roll. Recommended if you like Sturgill Simpson, Blackberry Smoke, Shooter Jennings, Chris Stapleton.