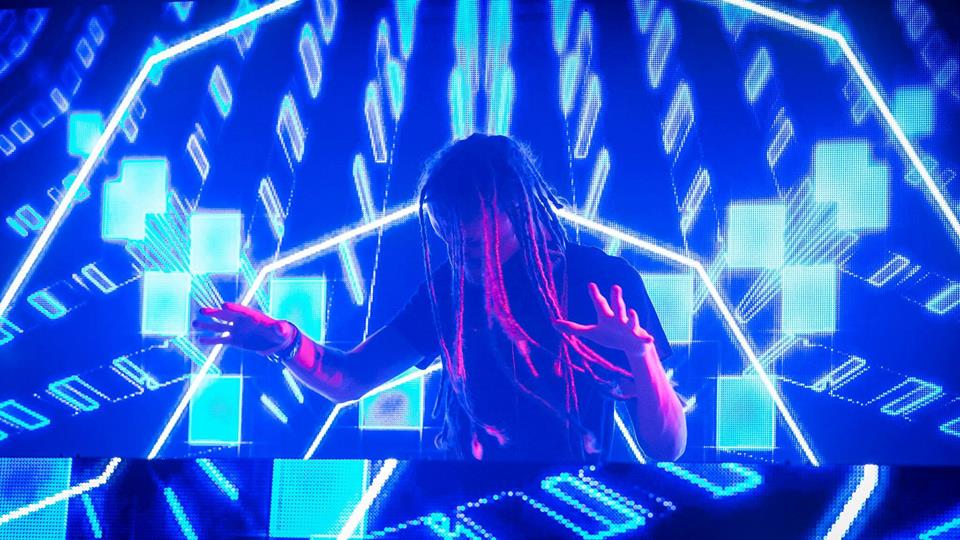 Saturday April 6, 2019 at the Filling Station

Cresting the modern wave of electronic producers, Psymbionic creates aural experiences that explore the range of multi-tempo Bass Music within an influential and dynamic culture. With an ear for situational relevance, Psymbionic enjoys turning non-traditional sound design and infectious rhythms into dancefloor heat, while also maintaining his history in the downtempo, emotive side of the electronic sound.

John Burcham has been moving bodies and turning heads as Psymbionic for several years in all corners of the USA, playing with acts such as Bassnectar, STS9, Big Gigantic, ill.Gates, Excision, EOTO, and Tipper. His passion and innovation in the music world are showcased through album releases on Muti Music and MalLabel, as well as in his role as label manager for the popular Electronic imprint Gravitas Recordings.

In a live show context, Psymbionic confronts mixes that are limited to the scope of the build and release, avoiding an industry epidemic of drop-monotony that overpowers the flow of music. Burcham seeks to prove that there are more powerful influences in moving a crowd than simple tension, providing an interwoven dynamic that relies on the strength of his blend, rather than the sole force or familiarity of the apex.

Psymbionic’s theory of music is a journey that doesn’t visit the same place twice, building excitement for what’s next not because you can anticipate it, but because you’ve never been there before.