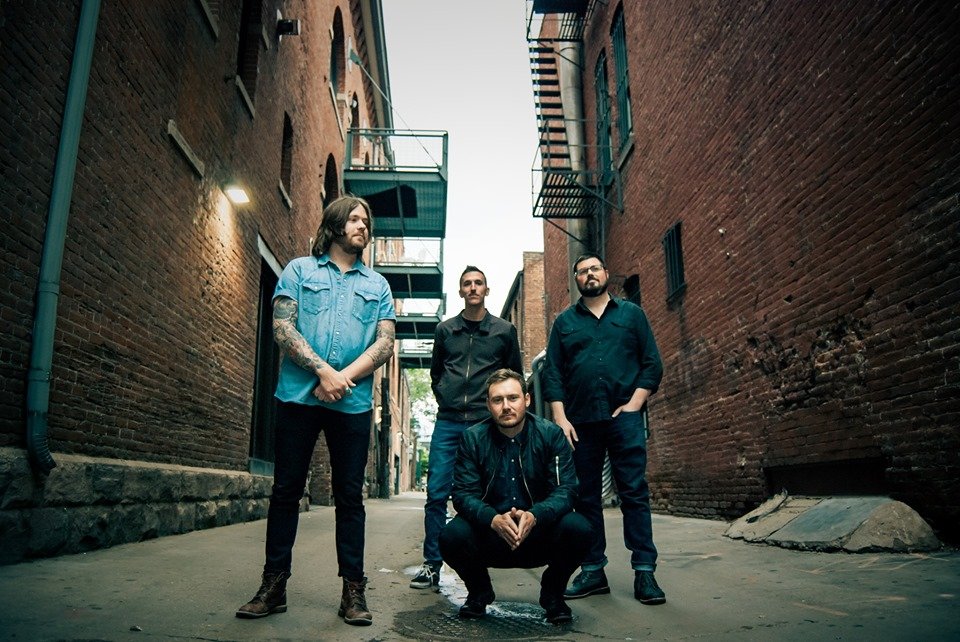 Since Pandas & People’s debut in 2014, the Colorado-based band has found themselves attracting the attention of famed artists, diehard fans, and national radio. With a unique sound blending traditional folk and hook laden songwriting, P&P’s recorded material continues to become more eclectic with each release.

Their recently released album, “Out to Sea” showcases a new venture into a realm of traditional folk bridged with alternative rock, crafting an earnest and personal blend of sound, with gripping Mandolin melodies, moving lyrics and edgy rhythms sections. Only weeks after it’s release, “Out to Sea” charted in the NACC top 200 charts nationally, receiving regular airplay across the country from both college and commercial radio – subsequently leading to single’s “Find You” and “On My Way” breaking into the top 10 Shazam charts in the Denver-Metro area.

In recent years, the band has received several accolades, including being named “Best New Artist” by the The Colorado Sound, and a two-time winner of “Best Folk Band in Colorado” in 2016 and “Best Americana Act” in 2017 by Colorado’s renowned Westword Magazine.

Sharing the stage with well-known acts like Twenty One Pilots, The Doobie Brothers, Judah & the Lion and many more, Pandas & People are no strangers to a large audience. As a whole, the band continues to thrive not only in the Colorado music scene, but all over the country.