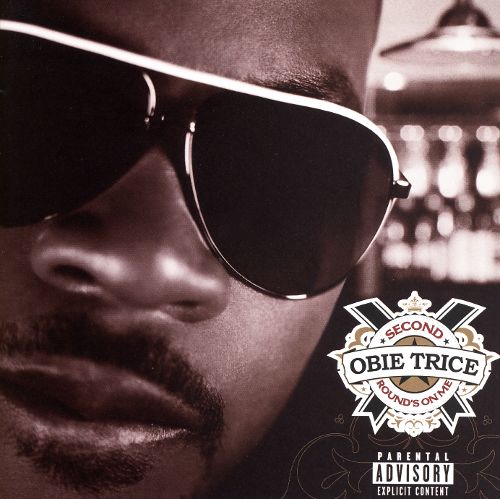 Owned and operated by Montana State Alumni Josh and Justine Palmer, The Pour House is a comfortable, lively bar that offers anything from early lunch to a late night party.

Obie Trice went from no one to someone in the rap world quickly when Eminem signed him to Shady Records and executive produced his debut. Born on the west side of Detroit in the Schoolcraft and Greenfield area, Trice began his rap career humbly. He dropped out of Cooley High School in the early ’90s and began making ends meet, which wasn’t too easy in the cold, abandoned streets of Detroit. His turning point came in 1998 with the birth of his daughter, Kobie. Shortly afterward, he took note of Eminem‘s breakthrough success in 1999 and began to have faith that he too could make it in the rap game, despite living in wayward Detroit.

Trice had begun rapping at a young age. His mother had bought him a karaoke machine that he used to practice, making tapes of himself over the beats of Run-D.M.C. and Big Daddy Kane. Over the years he improved his craft remarkably, releasing street tapes that began to generate some buzz in the local underground scene. These recordings came to the attention of Eminem, who in turn called up Tricefor an audition, and it was all smiles and handshakes from that point on. First came a plug on D12‘s Devil’s Night album (“Obie Trice [Intro]” [2001]), then features on the Eminem Show album (“Drips” [2002]) and the 8 Mile soundtrack (“Love Me,” “Adrenaline Rush,” and “Rap Name” [2002]), and finally Trice‘s album debut, Cheers, in 2003. The album went platinum, and Trice wrapped up recording his follow-up by the end of 2005.

On New Year’s Eve 2006, he was driving home from a Detroit club with his girlfriend when he was shot in the head. Remarkably, he was able to exit the freeway, and an ambulance took him to a hospital in Southfield. It was determined that removing the bullet would be too risky; Tricewas released within hours of arriving at the hospital. Between that event and the shooting death of D12‘s Proof, a friend and one of the people who met him at the hospital, Trice was compelled to record new tracks for his long-finished album. Second Round’s on Me was finally issued in August 2006. Two years later he left Shady, feeling the label had failed to give him the proper promotional push but making it clear that Eminem was not to blame and the two were still very close. Mixtapes and guest appearances would carry Trice until 2012 when Bottoms Upbecame his first release for his own Black Market Entertainment label. Dr. Dre produced the album’s title track while Eminem made two guest appearances, lending his vocals to “Richard” and producing the song “Going Nowhere.”