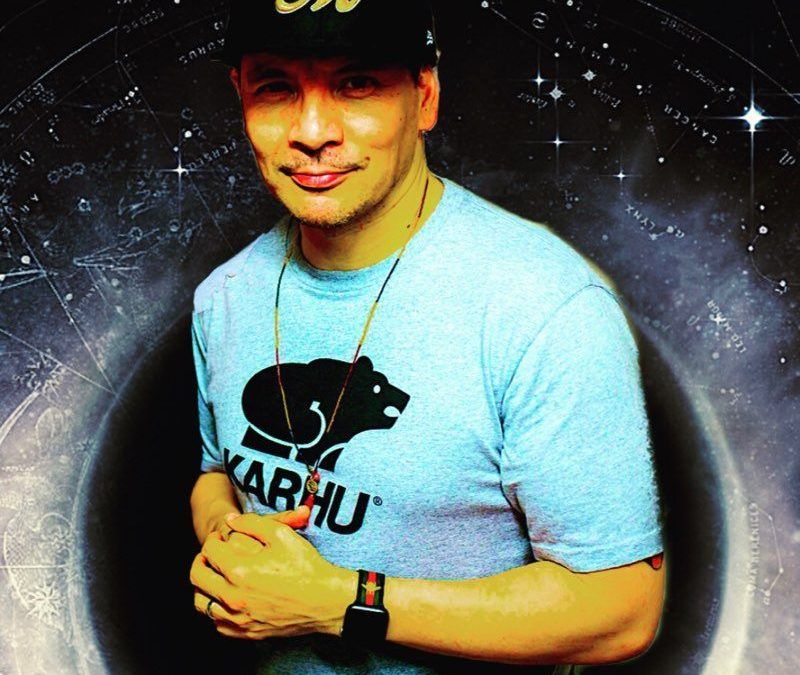 “MIX MASTER MIKE IS THE JIMI HENDRIX OF THE TURNTABLES.” -KURT LODER (MTV)

Named as “the world’s greatest DJ” by USA Today, Mix Master Mike’s status as a premier, award-winning DJ and producer has allowed him to maintain his rank as an influential musician, and become a household name.

Grammy Award winner Mix Master Mike’s many accomplishments include a 3 time consecutive win of the DMC World title, a win of the 1992 New Music Seminar DJ Battle (where he became the first West Coast DJ to win the title of World Champion), and being inducted into the Rock ’n Roll Hall of Fame in 2012 with the Beastie Boys. His skillful, hard-hitting scratch work has rightfully earned him the status of a pioneer in the hip-hop and DJ communities.

Recently, Mike has been found opening for the Vancouver Winter Olympics, joining the official Emmy’s orchestra with the legendary Michael Bearden (Lady Gaga’s/Michael Jackson’s music director), creating music that has been featured on major television networks (i.e. producing the theme music for Teen Titans Go on Cartoon Network), performing on Yo Gabba Gabba, producing the theme music for the FIFA World Cup, working on Andra Day’s Grammy nominated album, “Cheers to the Fall”, and more. In 2016, he was invited to the White House by former President Barack Obama to perform at the Kennedy Center Honors 36th Gala honoring Herbie Hancock.

2017 was a whirlwind year for Mix Master Mike, touring stadiums with Metallica, trailblazing the VR world, working on music with the Invisibl Skratch Piklz, DJing A$AP Rocky’s latest album release party, and more. Mike’s Virtual Reality project, “Magma Chamber”, has been winning awards internationally, including the 2017 VR Fest Award for “Best Animated VR Music Video” and two awards from Vega Digital Awards. “Magma Chamber” is being recognized as one of the best and most innovative videos in the VR world. As a result of all the attention “Magma Chamber” has received, Sir Richard Branson extended an invitation for Mix Master Mike to attend the Extreme Tech Challenge awards at the famous Necker Island. His second VR music video, “Moonbase Invasion,” was released to critical acclaim as well, winning honors from Cannes Film Festival, Austin Music Video Festival and Globaltrend Video Awards.

2018 and 2019 were just as busy for Mix Master Mike. He toured the world with Cypress Hill, the Beastie Boys reunited for a book tour, and he is currently in the midst of his “Conquest Tour”, touring the world to support the release of his upcoming album, “Conquest”. The album will be released in its entirety December 6, 2019. In the meantime, fans can stream his current releases, including his “Fuck Em All FM” Official Tour Mixtape here. 2020 is looking to be a busy year as well. New music will be released in early 2020 and fans can catch him live as he continues to tour the world, playing festivals and more. Additionally, Mix Master Mike has a new lifestyle line, 15THIRD, and a custom CBD vape line, Sour Tsunami Church, that will all be released in Spring 2020.

From his early days in the Bay Area until now, Mix Master Mike has always been looking for new ways to create art that challenges the status quo, keeping his brand relevant and exciting for older fans and millennials alike.