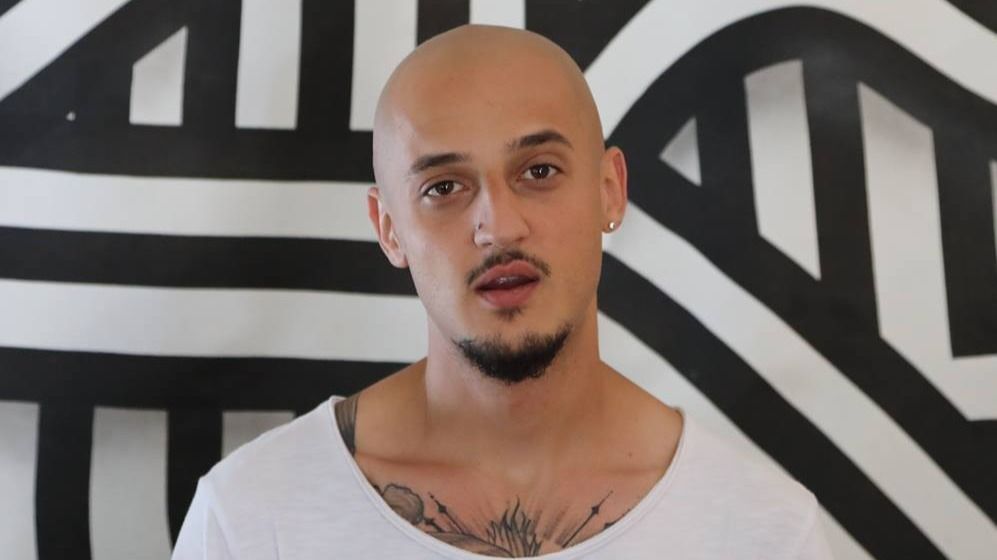 Hailing from California, MiM0SA has traveled all over the globe for over a decade now, playing shows from The US to The UK, Canada and Australia. His live performances have caught the attention of noteworthy blogs such as Spin, who named him as one of the “Top 10 Acts at Bonnaroo” in 2012. He’s also played at noteworthy festivals such as Coachella (Sahara Tent), EDC, Made in America, Ultra, Beale Street, Noisy Neighbors (UK), Sunshine Festival (OZ), and Red Rocks just to name a few.

You can really feel him put his soul into this body of work. Whether it’s big bass lines, sultry melodies or left field music that just can’t be defined, MiMOSA continues to be a staple in the underground bass scene.

Come check out the sounds from the new album dropping early 2020 on Alpha Pup Records.