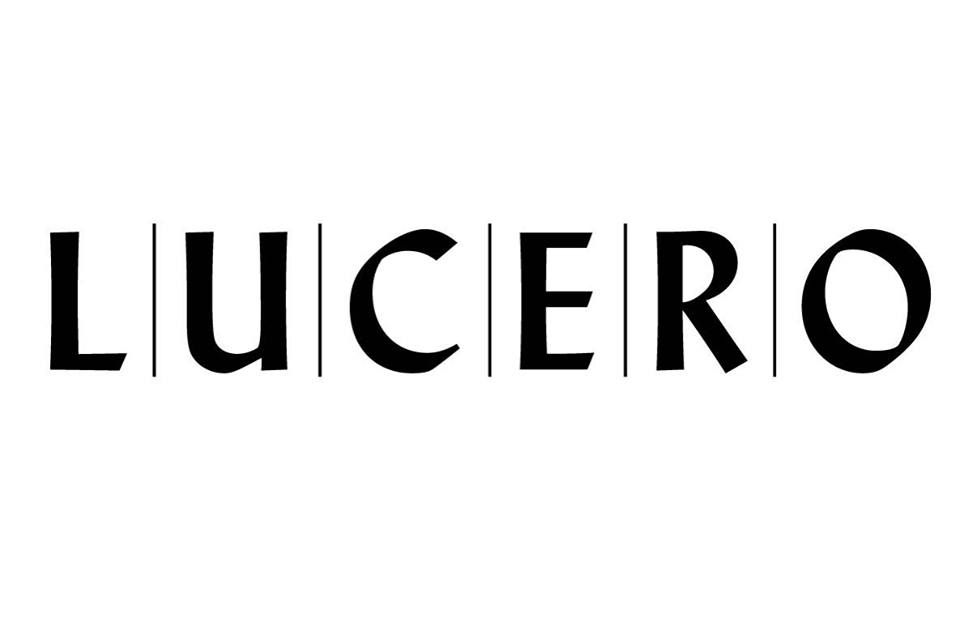 Lucero has long been admired in their hometown of Memphis, where they have hosted The Lucero Family Block Party every spring for a number of years. At the 2018 Block Party they celebrated their 20th anniversary as a band, with the city’s Mayor Jim Strickland officially declaring it Lucero Day. It’s been two decades since original members Ben Nichols, Brian Venable, Roy Berry and John C Stubblefield (keyboardist Rick Steff joined in 2006) started playing. The band’s first show was April 13, 1998 at a warehouse space across the street from what is now the National Civil Rights Museum, the infamous Lorraine Motel where Martin Luther King Jr was shot. Their first set was six songs played to about six people. On August 3, 2018, record release day for Among the Ghosts, the band will be co-headlining Red Rocks Amphitheater in Colorado.