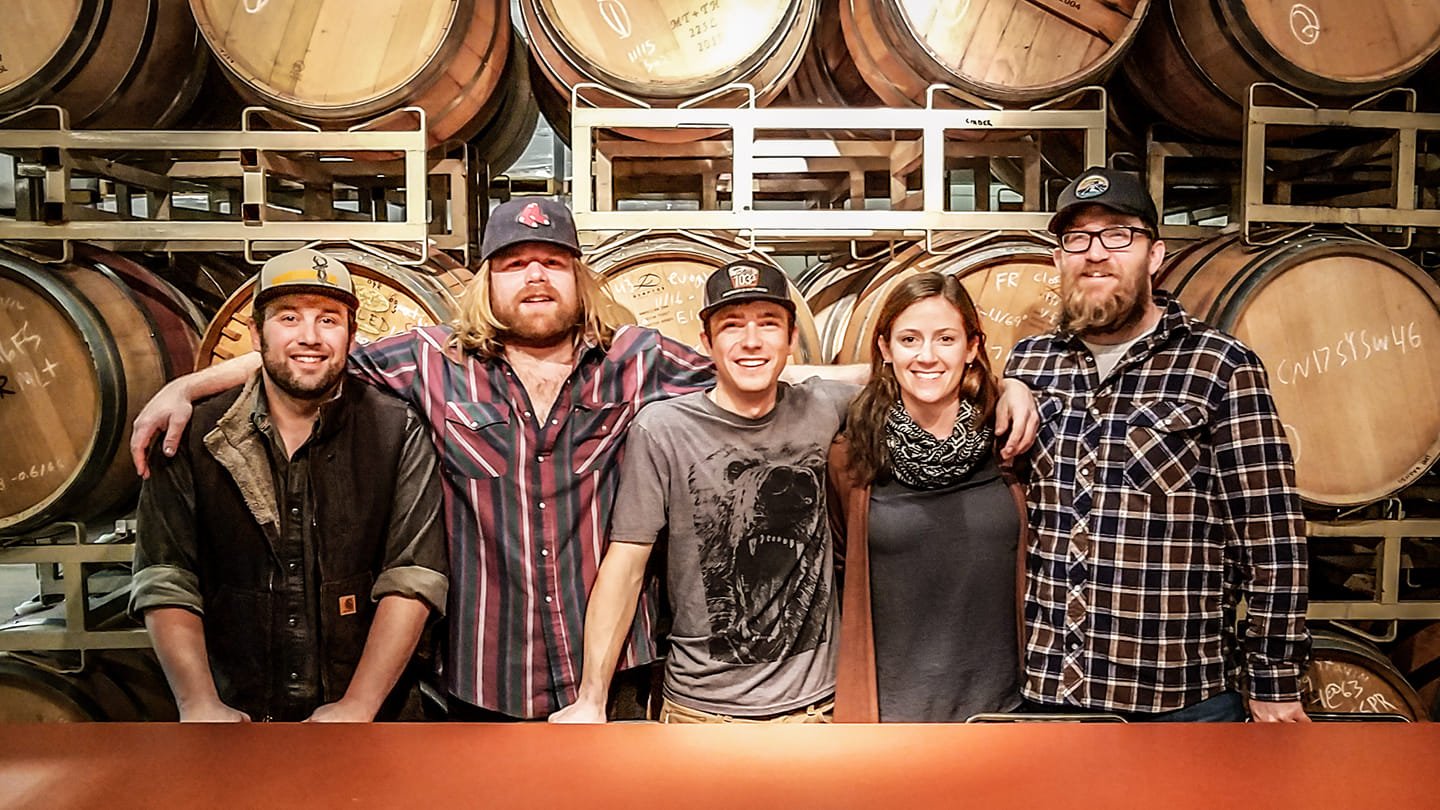 Laney Lou and the Bird Dogs are a relentlessly energetic folk-rock band based out of Bozeman , Montana. Combining a soaring four part harmony and rock ‘n’ roll drive, a Bird Dog show gets people dancing and singing along to original tunes and covers alike.

With a combined 30 years of experience in blues, rock, country, metal, folk, and indie bands, the members of Laney Lou and the Bird Dogs found their common ground in bluegrass and country music, and bring a truly unique sound to the folk scene.

This award-winning band has been taking their infectious sound on the road since 2013, sharing stages with the likes of Keb Mo’, The Nitty Gritty Dirt Band, The Jeff Austin Band, Amy Helm, Leftover Salmon, The Infamous Stringdusters, Corb Lund, The Mavericks, Mark Chesnutt, Horseshoes and Hand Grenades, Amy Helm and many more. The Bird Dogs released a live self-titled studio album in 2016, recorded at Basecamp Studio in Bozeman. Their follow-up album, titled The Vigilante Session, was recorded live at a forest service cabin in the Tobacco Root mountains.

Born under the big sky in Bozeman, Montana, Laney Lou and the Bird Dogs consist of Lena (Laney) Schiffer on vocals/guitar/percussion, Matt Demarais on vocals/banjo/dobro, Ethan Demarais on bass, Brian Kassay on fiddle/mandolin/harmonica, and Josh Moore on vocals/guitar.