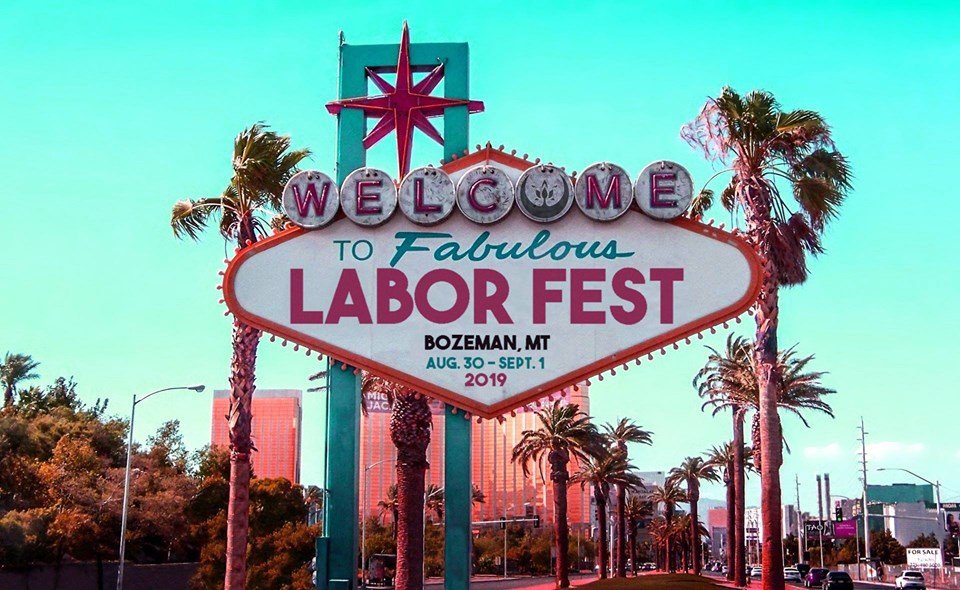 Saturday, August 31st at The Rialto

Sun Blood Stories is a mass of harmonic noise distilled into occasionally delicate, but always haunting songs. The band is comprised of three (3) equal members: Amber Pollard, Ben Kirby, and Jon Fust and is based out of Boise, ID. This current arrangement is the realization of a sedulous refining process that has guided them into trio form.

BIO by Noelle Huser –
FUULS don’t fool around when it comes to delivering a poignant political message. This Missoula post-punk band is a dynamic trio of contemplative souls, searching for emotional justice through their loud anxiety ridden rock. They express frustration with capitalism and patriarchy with a burning anger that sets fire to the stage. They dive into themselves with strength in conviction. Mental illness and existentialism are broached and coped with through cunning lyrics that allow for introspection and a release of emotional expression. Fuuls rise from the rubble of a chaotic world with ferocity and passion. They display a true understanding of the power in using their music as a confrontational tool against injustice.
WILMA LAVERNE MINER

Hailing from the mountain town of Missoula, songwriter Kaylen Alan Krebsbach has rooted and up-rooted herself in and from Montana many times over. After touring the country with acts such as Buddy Wakefield, Andrea Gibson, and Philadelphia based Kississippi, Krebsbach gathered a band around her, forming Wilma Laverne Miner, the namesake that of her grandmother. In the grand tradition of artists like Leonard Cohen, Lou Reed and Patti Smith, Wilma Laverne Miner fuses poetry and music together with a twist, channeling elements of the country western Krebsbach was raised on and dreamy indie rock. After a brief hiatus, the band has taken a new form, and will be releasing it’s debut album later this year.
CHAIREA