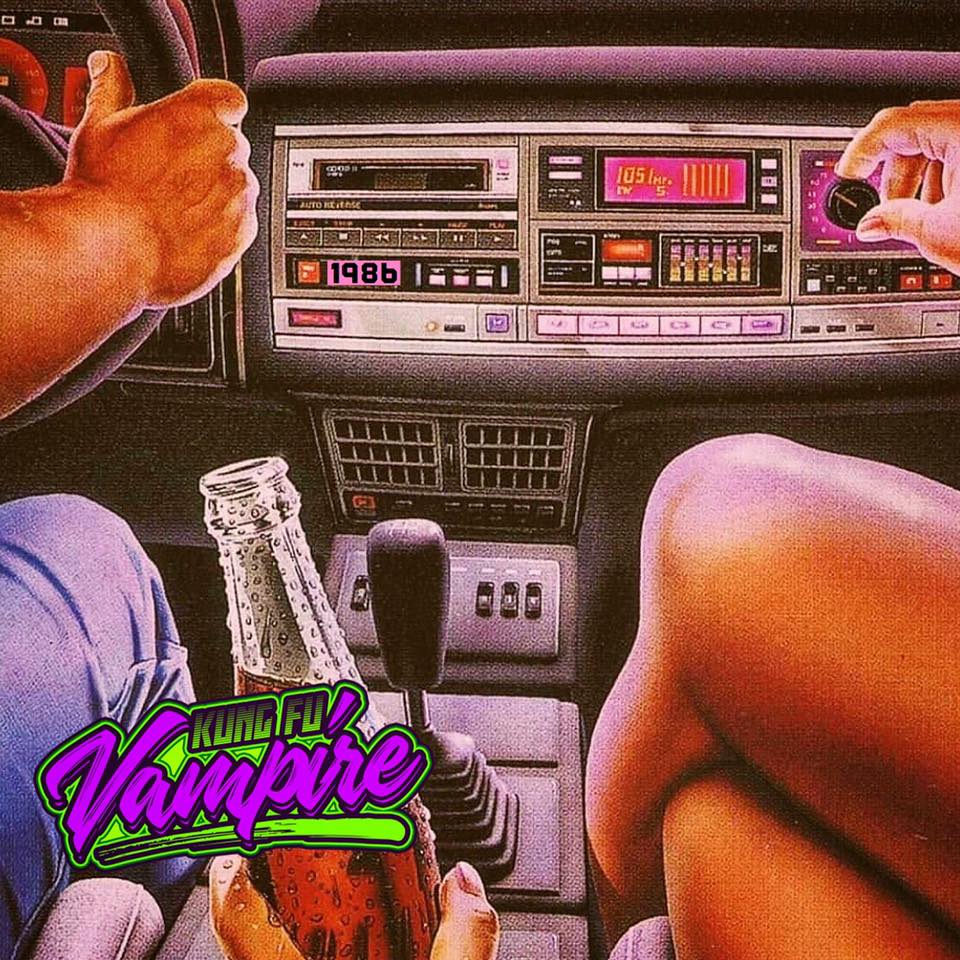 Wednesday September 18, 2019 at the Filling Station

It’s hard to fathom an artist like Kung Fu Vampire of San Jose, CA getting his due shine, after all he’s a Hip Hop artist in a pool of MC’s talking about how cool they are, women and money but as it turns out not everyone wants their music that way and KFV has found a great deal of success through maintaining a unique artistic integrity, not caving in to Industry Pressure and giving you his uncensored vision.

Kung Fu tours with a live band of pro musicians (Chris Paxton – Drums & Jeremy Pollett – Bass) Independently conquering 12 International tours since 2010. He’s been crowned 4 times as “BEST Band & Hip Hop Artist” by The Silicon Valley Metro as well as hosting his Annual “Friday The 13th Masquerade Party” which started in 2004. His music is featured on Saw Director Darren Lynn Bousman’s movie “Mothers Day” he’s popped up on high profile songs with Heavyweights like E40, Twiztid & Chris Webby, appears on The Discovery Channel’s “Oddities” and has even performed at The Playboy Mansion.

His latest Music video “Slice Of Life” is a testament to originality and crosses boundaries into a real deal “paranormal movie” – It’s guaranteed to leave you with Goosebumps and is part 3 in a series of videos that have been released thus far. on Sunday September 13th 2015 Kung Fu Vampire headlined The Sofa Fair in San Jose, CA to a crowd of over 4K!