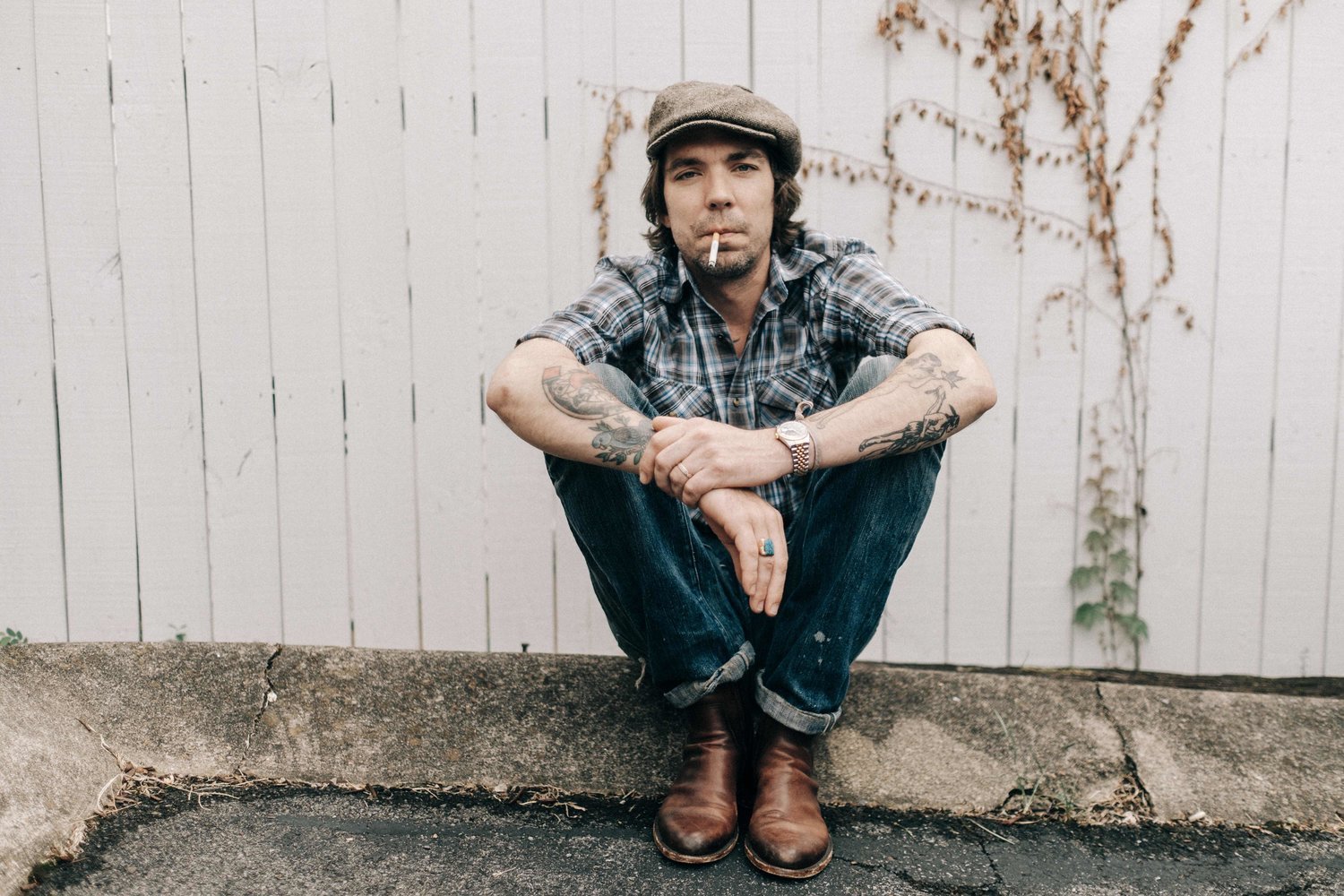 Once compared to a man who wears many suits, in thirty-two short years Justin Townes Earle has experienced more than most, both personally and professionally. Between releasing four full-length-critically-acclaimed albums, constant touring, multiple stints in rehab, a new found sobriety, being born Steve Earle’s son, amicable and not-so-amicable break-ups with record labels, and facing the trials and tribulations of everyday life, it’s safe to say JTE has quite the story to tell. His fifth album (and first ever on Vagrant Records) serves as the perfect platform for such narrations.