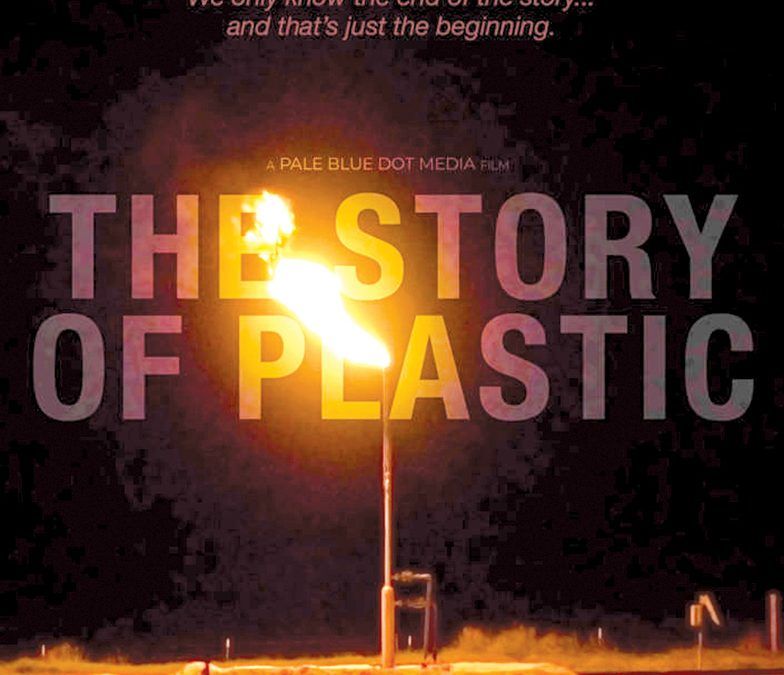 Thursday, February 20 at the Emerson Center

On Thursday, February 20th, at 7:00pm at the Emerson Center, The Bozeman Doc Series and Valley of the Flowers Project present the critically acclaimed new documentary The Story of Plastic. The screening will be preceded at 6:00pm by a reception in the Emerson lobby featuring food, drink and information on local efforts to curb plastic waste. The screening will be followed by a Q&A with the film’s director, and Montana State University graduate, Deia Schlosberg.

The Story of Plastic is a searing exposé, uncovering the ugly truth behind plastic pollution and the false solution of plastic recycling. Different from every other plastic documentary you’ve seen, The Story of Plastic presents a cohesive timeline of how we got to our current global plastic pollution crisis and how the oil and gas industry has successfully manipulated the narrative around it. This film introduces audiences to the heroes and the villains behind one of the world’s most pressing environmental issues, from the extraction of fossil fuels to plastic disposal and the global resistance fighting back.

Deia Schlosberg earned an MFA in Science & Natural History Filmmaking at Montana State University in Bozeman, where she directed and produced Backyard, which looks at the human cost of fracking. The film won two student Emmys (Best Documentary, Bricker Humanitarian Award) and screened at film festivals around the world. Deia produced Josh Fox’s climate change film, How to Let Go of the World and Love All the Things Climate Can’t Change (Sundance/HBO) and co-produced Awake, A Dream from Standing Rock (Tribeca/Netflix), and The Reluctant Radical (2018).

“It’s hard to choose which scene in The Story of Plastic most sent a chill down my spine, so startling is the hour and a half-long documentary. It is the best and clearest guide through the plastic supply chain I’ve seen yet, which also means it’s the best tool to understand the full lifecycle of a material we touch and use every day. A documentary that will never let you see plastic the same way again.” Qz.com

“Filmmaker Deia Schlosberg’s incredibly detailed investigation into the plastic-production pipeline will shock, horrify and forever change your perception on recycling. Timely and critical, this film is a must-see for anyone who uses this infamous product. The most important documentary of the year.” Helen Highly

“We all know by now that plastic waste is a problem — it’s washing ashore on beaches, swirling in giant ocean eddies, gumming up the insides of whales and seabirds, and embedding itself in the farthest reaches of the planet. But most media coverage focuses on the end of the line — where plastics end up — and not where they came from or why. The Story of Plastic fills that void.” The Revelator

The screening is co-sponsored by the Gallatin Valley Earth Day Festival and Adventure Scientists. Tickets are available at the door or before the show at Cactus Records and Movie Lovers. Tickets are also available online at www.bozemandocseries.org. The series will continue every other Thursday through April.