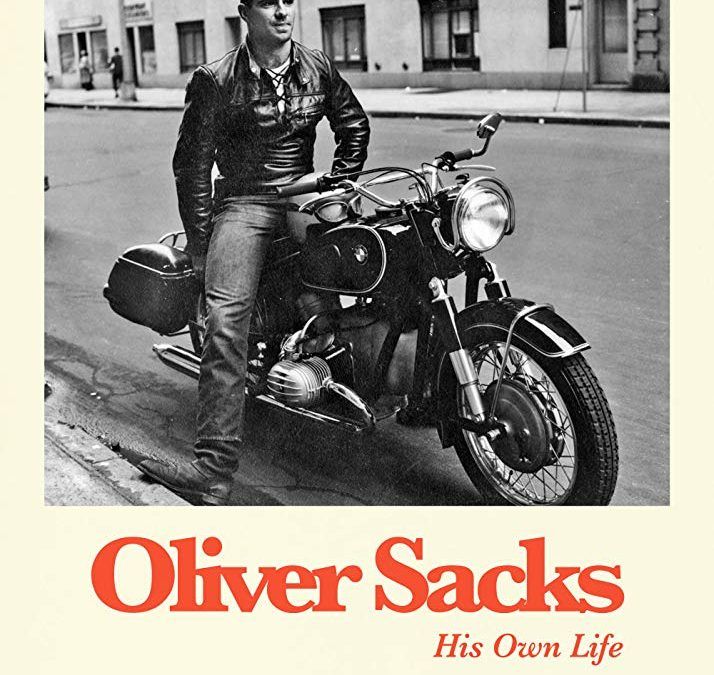 Thursday, March 5 at the Emerson Center

On Thursday, March 5th, at 7pm at the Emerson Center, The Bozeman Doc Series presents the Bozeman premiere of the critically acclaimed new documentary Oliver Sacks: His Own Life.

The film explores the life and work of the legendary neurologist and storyteller, as he shares intimate details of his battles with drug addiction, homophobia, and a medical establishment that accepted his work only decades after the fact. Sacks was a fearless explorer of unknown mental worlds whose work revealed unique insight on the diversity of human experience and our shared humanity.

A month after receiving a fatal diagnosis in January 2015, Oliver Sacks sat down for a series of filmed interviews with award-winning filmmaker Ric Burns in his apartment in New York City. For eighty hours, surrounded by family, friends, and notebooks from six decades of thinking and writing about the brain, he talked about his life and work, his abiding sense of wonder at the natural world, and the place of human beings within it. Drawing on these deeply personal reflections, as well as nearly two dozen interviews with close friends, family members, colleagues and patients, and archival material from every point in his life, this film is the story of a beloved doctor and writer who redefined our understanding of the brain and mind.

“A portrait at once tender and thrilling…presents us with a man who led an eccentrically defiant, at times reckless existence…He was a wanderer in the body of a clinician, like Jack Kerouac crossed with Jonas Salk. He was that rare if not unique thing, a scientific navigator of the soul.” Variety

“One of the surprising and moving lessons of this revealing film is how often the most gifted people are unappreciated. Late in life, Sacks earned many honorary degrees and awards from the medical establishment, but he spent a far longer period of his life as an outsider and often miserably unhappy, even suicidal man. Perhaps his own torments helped to create the sympathy for society’s outsiders that led to his brilliant discoveries. At least that is the most provocative insight contained in this thoughtful, deeply affecting film.” The Hollywood Reporter

Doors open at 6:30pm. Tickets are available at the door or before the show at Cactus Records and Movie Lovers. Tickets are also available online at www.bozemandocseries.org, where you can also buy Season Passes and 7-film punch cards, learn more about the series, and view trailers for upcoming films. The series will continue every other Thursday through April.