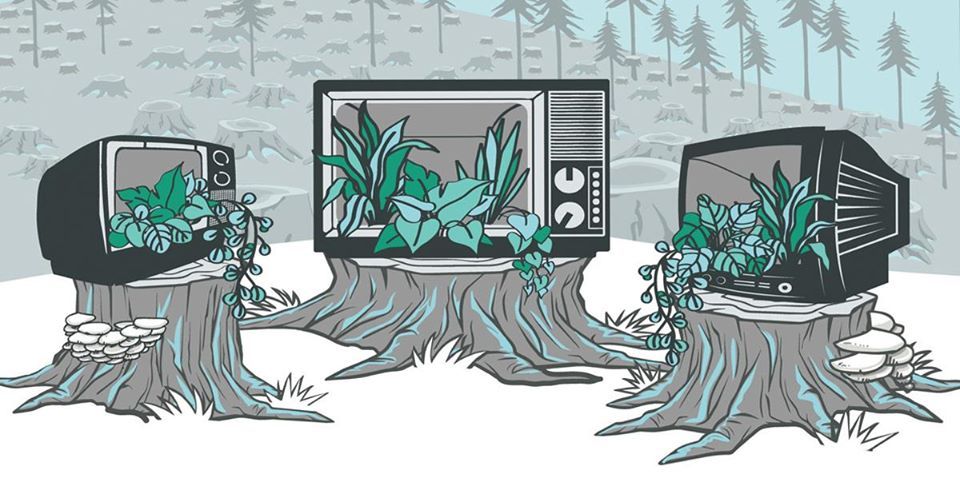 Wednesday, March 25th at The Rialto

Born of a life-long friendship rooted in music, paired with an endless appetite for elevating and evolving their craft, Buffalo-bred four-piece rock group Aqueous has definitively carved out their place on the national music scene over the past decade. Following several critically acclaimed full-length studio albums, EP’s, and live releases, high profile performances at music festivals like Electric Forest, The Peach Music Festival, and Summer Camp Music Festival, as well as favorable press from Billboard, Huffington Post, and Guitar Player Magazine, the band finds themselves selling out headlining shows all over the United States.

With virtuosic abilities on their instruments, reigned in to instead favor melody, groove, vocal performance, and most importantly, songwriting, the band (comprised of guitarist/vocalist Mike Gantzer, multi-instrumentalist/vocalist Dave Loss, bassist Evan McPhaden, and drummer/vocalist Rob Houk) are a joyful musical tour-de-force to be experienced. Straddling the line between all out rock and roll, pop-laden melodies and hooks, hip-hop inspired grooves and massive, anthemic choruses, Aqueous’s sound is explosive, fresh, and undeniably their own. Citing influences as wide ranging as Steely Dan to Tame Impala, Queens of The Stone Age to Kendrick Lamar, the band’s sound is a nod to their open-minded approach as songwriters and musicians.

With a damn-near psychic level of on-stage communication and improvisation, a mesmerizing light show, and a constantly rotating setlist, Aqueous’s live performances shine brightly, a tasteful and engaging eruption of energy and musicality ever on display. Their rapidly growing fan-base (appropriately self-proclaimed “AQuaintances”) find themselves following the band from city to city, hungry for more of what the band is serving up every night. With a ferocious tour schedule, it’s likely that you can catch Aqueous in a city near you sooner than later.